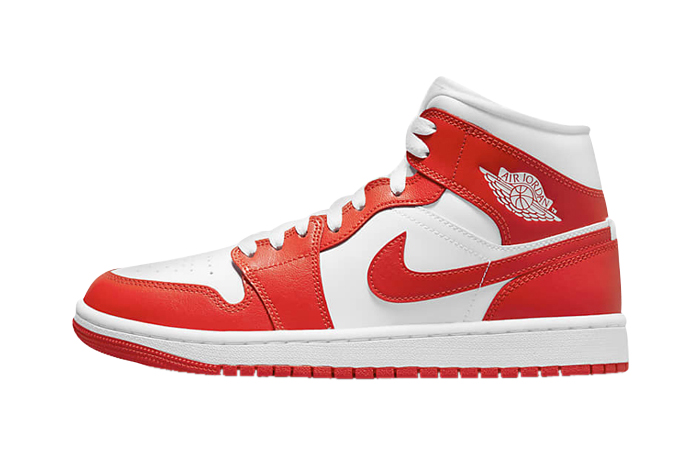 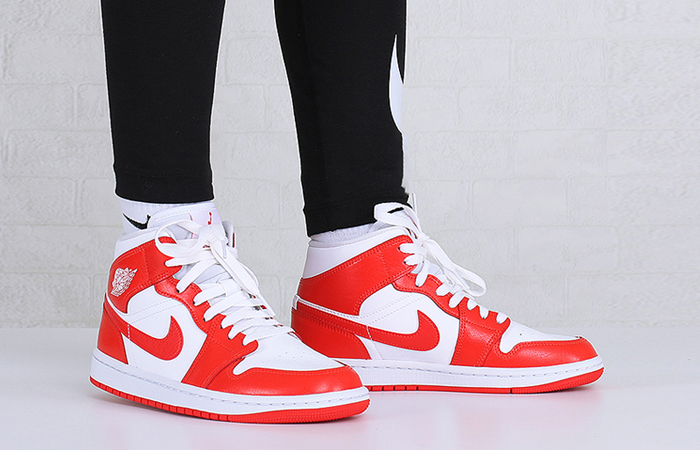 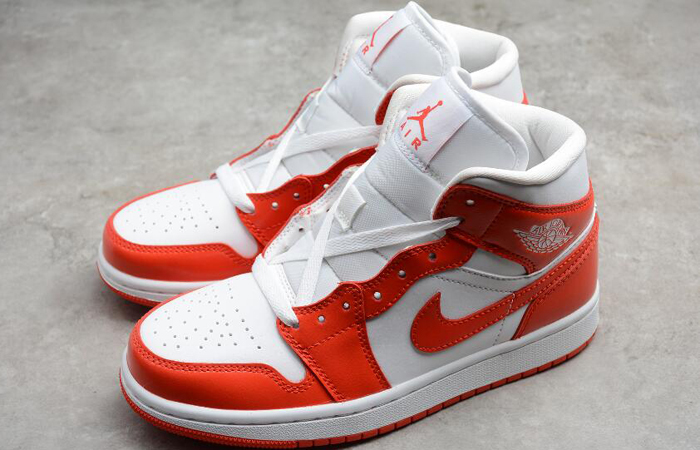 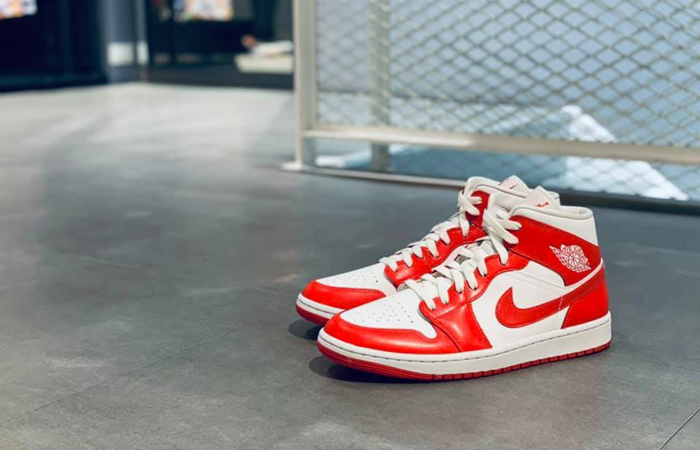 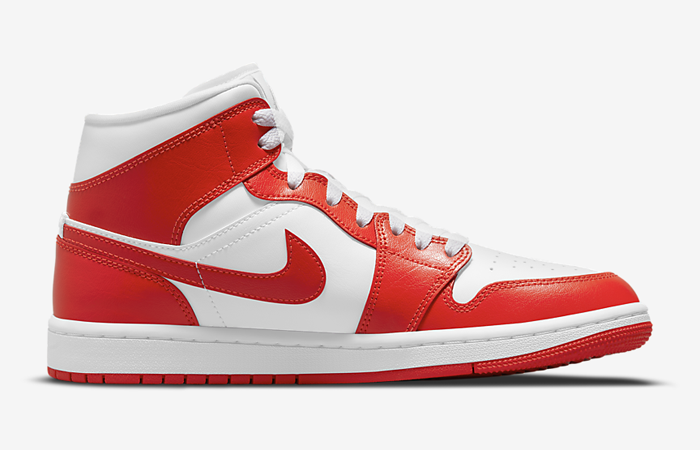 Looking for a reason to start a fire in the sneaker streets? The upcoming Air Jordan 1 Mid White Habanero Red Womensis right on time for you! This spicy red chilly flavour Nike Air Jo

Looking for a reason to start a fire in the sneaker streets? The upcoming Air Jordan 1 Mid White Habanero Red Womensis right on time for you! This spicy red chilly flavour Nike Air Jordan is releasing with the spiciest palette, contrasting the counter-parts from the same line-up. However, since we still don’t anything about the release date, it’s best not to burn our tongue with its spice. But that doesn’t mean you can’t check it out.First of all, the colour scheme is almost similar to the Electro Orange mid-top from early this August. Both of these Jordan boots have colour-blocking style and show off their respective shades. This Habanero Red is all about popping red accents from overlays while the crisp white base stays untouched. On the other hand, Electro Orange shows off orange blazing hues on the overlays.There are still some differences between these two. For example, the Habanero Red has a crisp white wings logo on the collar, and the Nike Swoosh goes red following the palette. Contrarily, the Electro Red shows black wings logo, and the Swoosh stays white. If we stop comparing them, both of these boots are irresistible. Keep an eye on @FastSoleUK for more details.Before we get into more details of this Air Jordan 1 stunner, here are some themes you need to look forward to- Brown, Green Grey, Color Change White Black, Light Smoke Grey Womens, etc. And the White Black boot recently dropped last week as well. Which pair do you wanna go for?Just like every time, the Air Jordan 1 series is dropping another unmissable treat. This colour palette is named Habanero Red because of the spiciness of the red tones. Similarly, the premium leather construction has strong vibes. Red leather overlays cover the upper body, including collar wings, Nike Swoosh, eyelets, and forefoot mudguard. Even the Jordan Jumpman stamp wears red, matching the outsole. As a result, the entire silo stays vanilla white. Finally, the white Jordan midsole, tongue tab, and inner lining finish off this look. Air Jordan 1 Mid White Habanero Red Womens will release on 2nd September via listed UK and European retailers. Image Credit: nike.com

You can buy from here