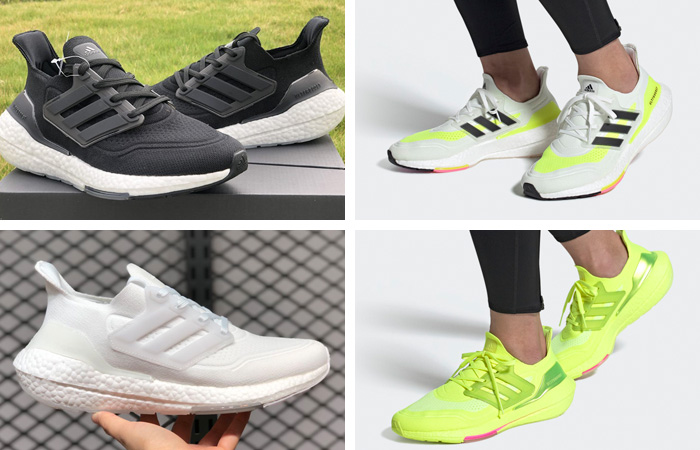 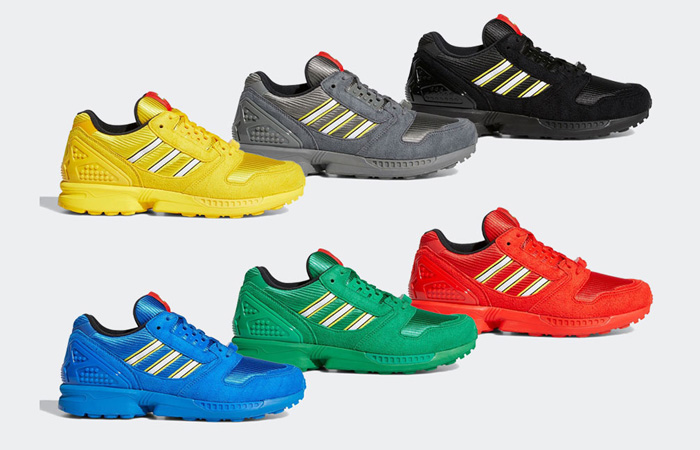 How is the new year going for you so far? Pretty sure as soon as you hear about LEGO...Read More 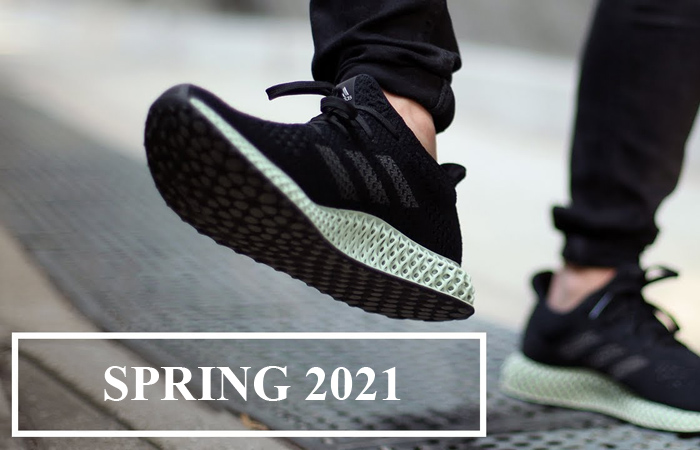 The “adidas Futurecraft 4D Black Green” Is Coming Out In Spring 2021, and it’s going to kickstart the hot...Read More 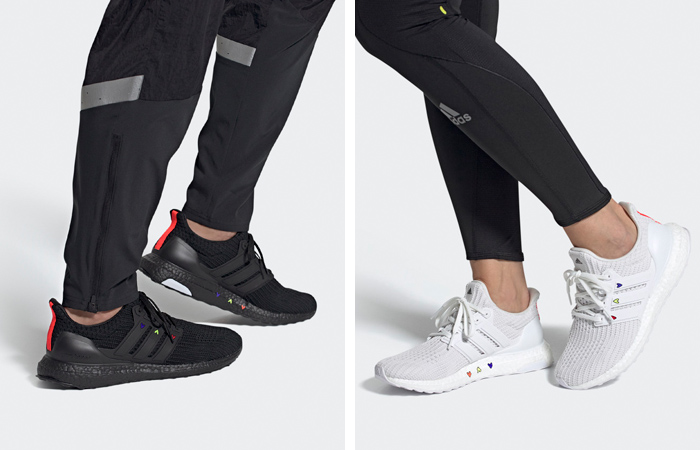 The adidas Ultra Boost 4.0 DNA “Hearts Pack” Is Releasing Next Week and the hype over this pack is...Read More

Adidas is a giant of the sneakers industry which has pushed European Sneaker brands forward alongside it. Adolph and Rudolf Dassler introduced their first sneaker in 1920. After their first foray into the business, the Dassler shoe gained a reputation for athletic sneakers. Jesse Owens's four Gold medals in the 1936 Olympic Games wearing a pair of Dassler shoes only helped to put them on the map. While Rudolf went on to create another famous brand named Puma, Adolph Dassler definitively formed the sneaker giant known as Adidas. The iconic three stripes logo came soon after.

Now the Adidas brand owns three sub-brands: The Adidas Originals; also known as the Heritage Line, Adidas Performance; Cutting edge products for top athletes, and the Adidas Y-3; a sports and fashion collaboration with designer Yohji Yamamoto. Besides these sub-brands, Adidas is well known for collaborating with several distinguished designers and celebrities in various industries for the release of various Adidas trainers.

Many people wear shoes that are too big for them and while it might seem comfortable, in reality they actually end up being less comfortable than getting the right size. Adidas is thought to run true to size. However, certain models are known for not fitting as expected for some people. Among them Ultraboost, Cloudfoam, and Gazelle are the most talked-about ones.

Can Adidas Trainers Go In The Washing Machine?

While washing machines aren't the top-recommended method for any Adidas trainers, it can be used under certain circumstances. It is vital to remove laces and insoles (if possible) and put them inside a pillowcase and then run them through a washing machine on cold/delicate with laundry detergent.

What Adidas Trainers Are Rare?

With its incredibly long history, Adidas has too many trainers out there to keep count of. As such, there are quite a few rare gems that collectors yearn for all over the world.

Starting with the Rimowa-edition “Pitch Black” adidas NMD_R1, it is considered to be the rarest according to StockX. Furthermore, a burgundy version of the Pharrell Williams x adidas NMD “Human Made”, which was released in a highly limited friends & family run also makes the list. The Parley for the Oceans x adidas Futurecraft Ultra Boost Uncaged also holds that rare status.

Where To Buy Adidas Trainers?

Adidas sells their trainers on their own website, adidas.com, which is the most reliable place to get genuine trainers.

What Adidas Trainers Are In Fashion?

Adidas has a big share in global fashion as its trainers are often trending in that segment. Among them, the Yeezy line stands out quite a bit. Besides this, there are several other vital celebrity collaborations that keep Adidas in people's mouths.

Keep an eye on the FastSoleUK website for more details on Adidas trainers.