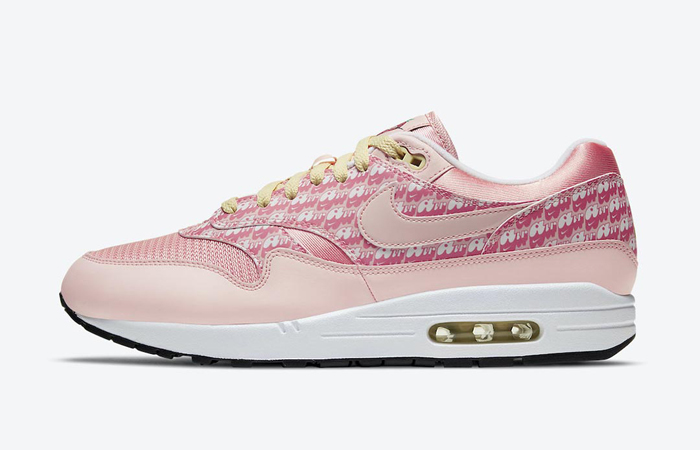 Stock up for the winter season with Nike’s newest offering, dropping as a tribute to the OG Powerwall pack....Read More 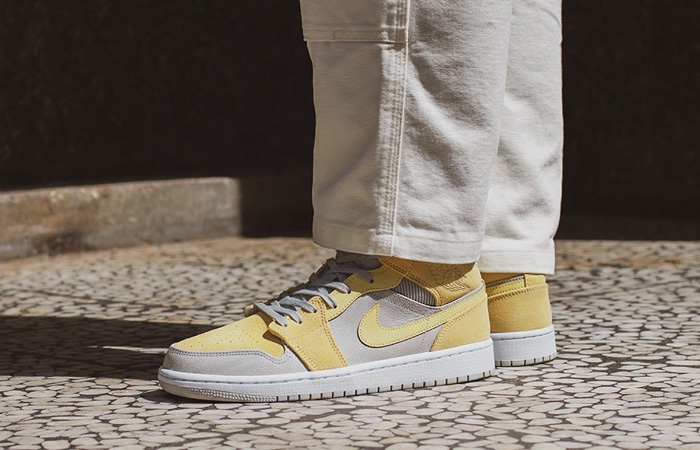 Get ready for these Striking Releases Of September Still Available At ebayUK!! Each of these stunners unmissable and perfect...Read More 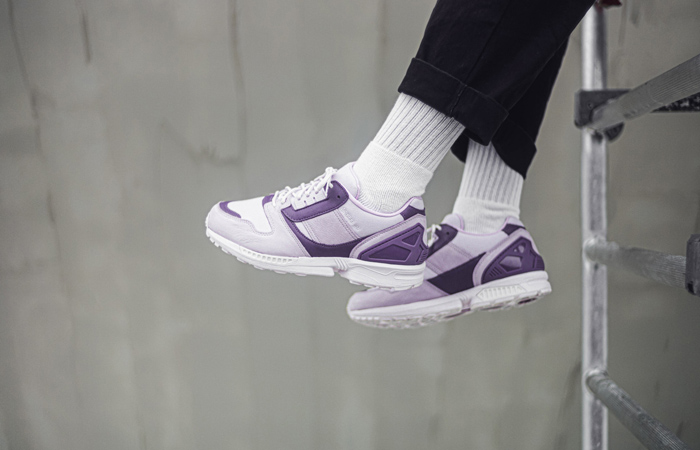 Recent Exclusive Collaborations You Must Check Out

Here are some Recent Exclusive Collaborations You Must Check Out. We have handpicked several trainers for running and street...Read More 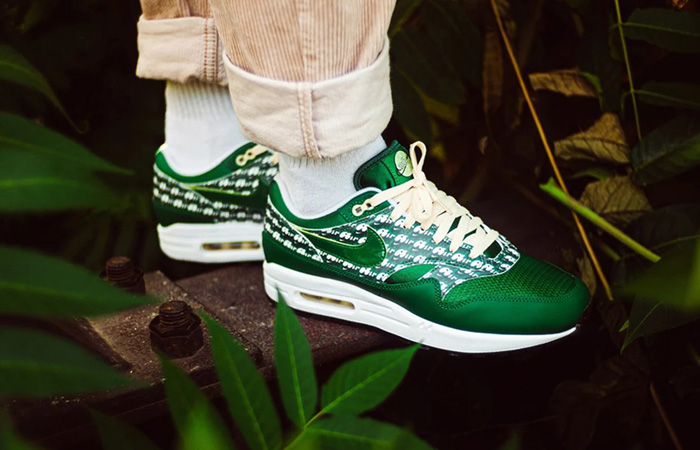 Buckle up cause the Nike Air Max 1 Premium Pine Green Release Date Is So Closer, so there’s no...Read More

If you look back to the golden times in the 1980s, the revolutionary release of Nike Air Max 1 comes up as the first greatest news for that period! Along with the first appearance of The Simpsons family, Michael Jackson's "Bad," and many other top-ranking stories, the inaugural Air Max took over the world. Especially for the sneaker culture and the fashion streets because it came with a visible AIR unit on the underfoot. Little did the world know that this simple step from the Swoosh team is going to go down in the history of game-changing sneaker revolutions!

Let's just cut to the chase and say that the revealing of the Air Max 1 is one of the highly pivotal moments in sneaker town. Designer Tinker Hatfield literally made the sneaker culture take a turn by adding this bold and highly compelling feature to the Nike team. His futuristic approach to the design of the AIR pod in the midsole is what defines the Swoosh Air technology. Any new fan of the Air Max series already knows how much celebrated it is! Air Max Day is quite a familiar event for the fans. Similarly, it's just another excuse for the designers to drop some more colourways and iterations.

We all know that the AIR midsole actually made its debut in 1979's Air Tailwind. However, the trick behind its unearthly comfort was always a secret, until Air Max 1 revealed it in 1987. As a result, the revolution, upgrade, modernisation, and engineering came following in the latter days. If you need a boost to your sneaker scores, you better check out @FastSoleUK. We have all that you need. For example, the latest Air Max drops, the hottest releases of all time, and some trendy AIR runners.

It goes without saying that we all owe it to Tinker Hatfield's architectural background! He designed the Nike AIR MAX units with precision, rebellious vibes, and a promise to provide MAX comfort. So, he gave us the highest level of his brilliance by unveiling the visible AIR heel. Since then, Air Max 1 University Red and White, Royal Blue, and some more iconic colourways have been dropping till now.

Finally, we'd like to finish this piece with one suggestion. Grab a pair of Nike Air Max 1 from us if you want to stay ahead in the game!