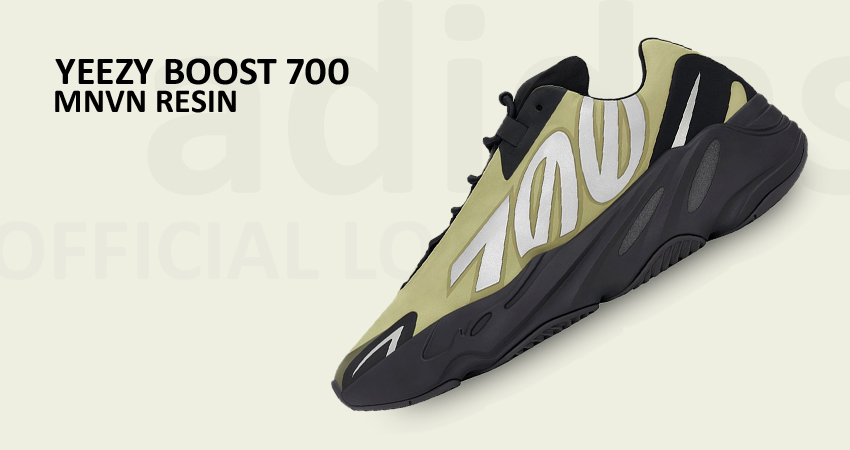 A modern new pair of Yeezy Boost sneakers will join the sneaker world this January, and it’s taking all of...Read More 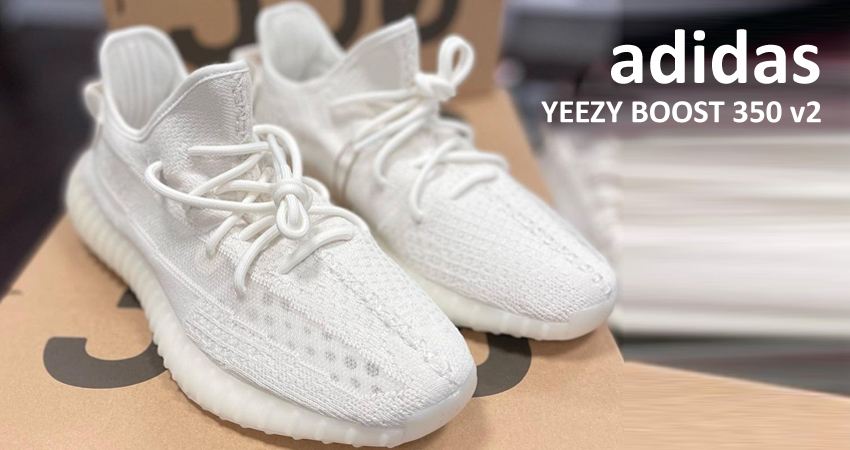 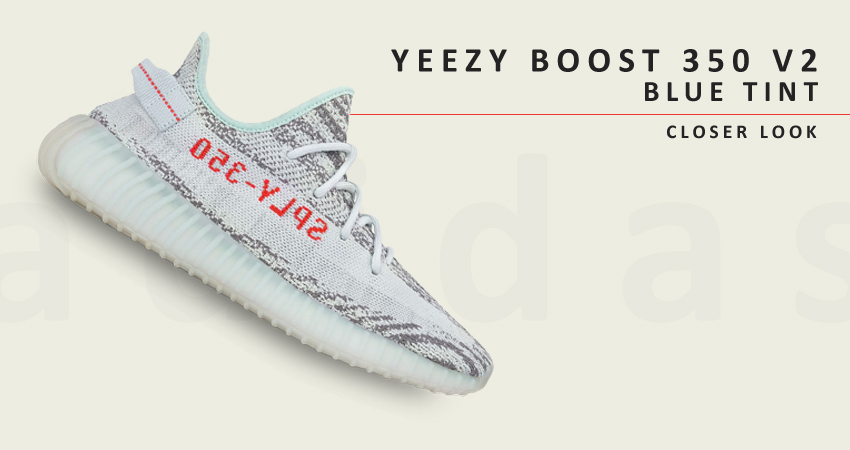 Get in line for the Yeezy 350 Blue Tint by Ye, which will be restocking this January! Are you excited...Read More 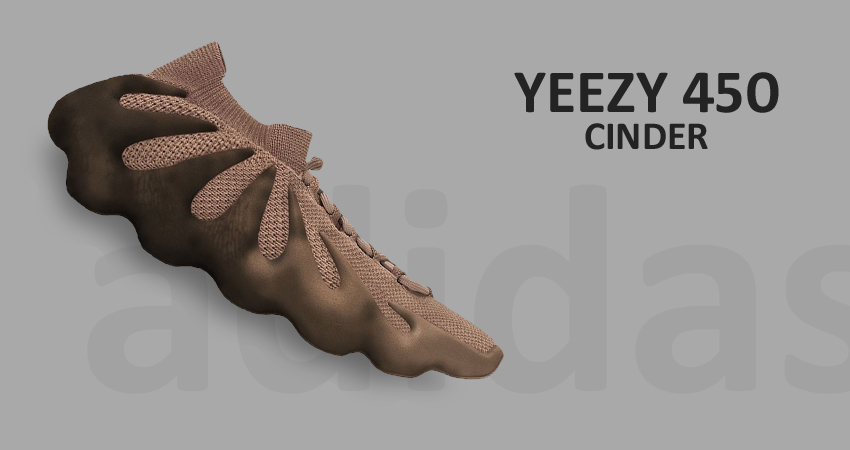 Ye’s latest Yeezy release has sneaker junkies swooning over them. Even though the classic Yeezy trainers come with controversial designs...Read More

Who is Stan Smith on Adidas shoes?

Stan Smith is an American tennis player who was active between the end of the 1960s and the beginning of the 1980s. In 1973, Adidas approached him to endorse the Haillet shoe.

Smith, enticed by the endorsement, signed a contract with adidas. Smith previously played in canvas shoes by Converse and Uniroyal. Adidas gave him a different deal altogether: It netted Smith a separate contract and promised him substantial marketing opportunities. The American tennis market was thriving, and Smith was the perfect person to help Adidas make bank.

Why is Adidas Stan Smith so popular?

As one of the top sneakers of all time, the Adidas Stan Smith line has retained popularity for many years now. Of course, there is something to be said about classics and how they manage to live on through all the generations. People are attracted to these classics regardless of the era they are in. Pair that with Adidas' marketing strategies involving celebrity endorsements, the sudden resurgence of this classic tennis shoe is the perfect storm. With a plethora of releases crowding up the market, people sometimes gravitate towards the tried and tested products rather than getting intimidated by the never-ending release cycle of new shoes. There is a sort of comfort and trust that surrounds products like this. Then you bring in the nostalgia factor and things instantly start looking up. Nostalgia is one hell of a drug, or so they say.

Are Stan Smiths out of style?

The Adidas Stan Smiths go through several stages of popularity throughout the year. With a heritage that goes back not years but decades, the impact of the Adidas Stan Smiths is much harder to quantify than your everyday sneaker. With vastly different tastes of different eras, it would be easy for people to write these off. But time and time again, the Adidas Stan Smiths have somehow regained popularity after seemingly being written off. The longevity of the product does lend itself to change the game when you least expect it to. As they say, "You can never go wrong with the classics", this classic will always remain popular and relevant in some form or another.

The Adidas Stan Smith is available in a host of colourways and such. Check out the FastSoleUK website for all the details.