Sort  Filters
FastSole is supported by its readers. When you purchase through links on our site, we may earn an affiliate commission. Learn more
Home > Sneaker release dates > Converse > One Star
Filters Clear
Stock Color Price range 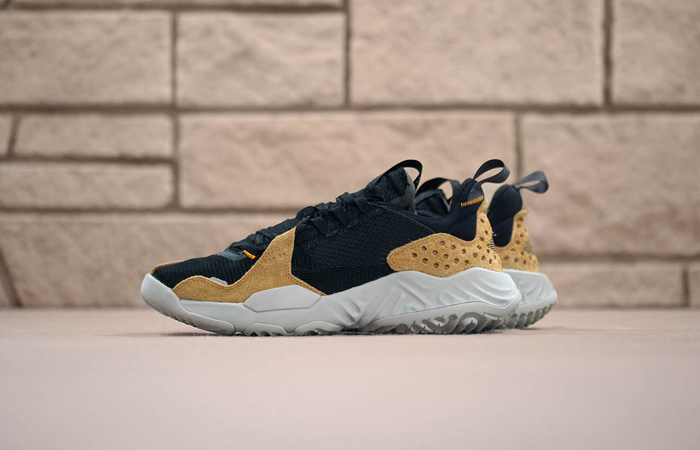 Looking for a new pair of sneaks to funk up your style? Here are some of the Latest Releases Together...Read More 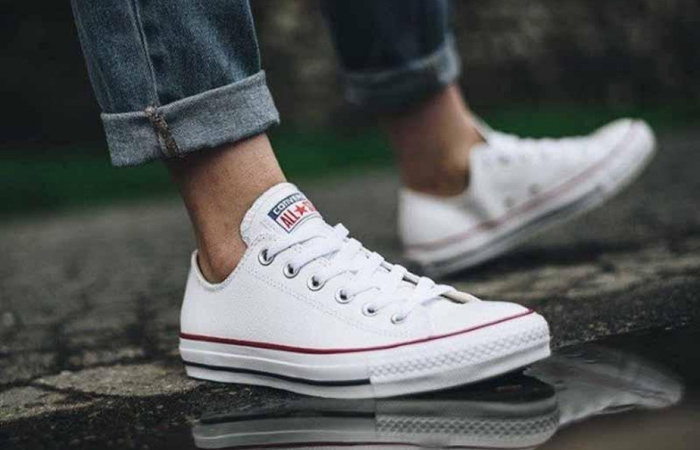 These Newest Converse Collections Are For Those Who Don’t Like Colourful Sneakers!

These Newest Converse Collections Are For Those Who Don’t Like Colourful Sneakers! Bear with us while we untangle every...Read More 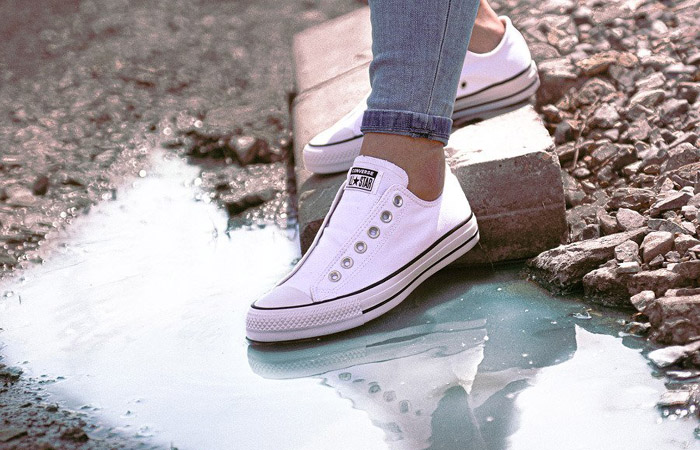 If your scores aren’t going so well, then here’s Converse Offering You Spiciest Sneakers Deal!! It’s a massive pile...Read More 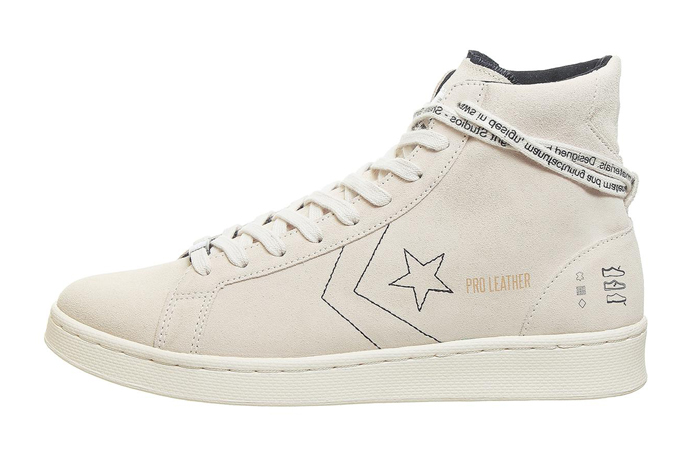 The Converse One Star was initially released in 1974 as a basketball shoe, but it gained its cult following sometime in the early 90s with a massive resurgence in popularity.  The Converse One Star gained a lot of praise and admiration from the collectors of the time as they were looking for a classic to cherish, and the ultimate rarity was the Converse One Star (formerly called the All Star when it debuted in the '70s). That resulted in bringing back this classic Converse One Star, as it was relaunched in the year 1993 and renamed after the single bold star on its flank. The trainer was immediately picked up by the media; the iconic design piqued the public's interest. With Nirvana frontman Kurt Cobain being an admirer of the trainers, it gained a significant following with that particular community of skaters and grunge enthusiasts.  Being worn by icons of grunge helped it gain much popularity in a short time after it got reintroduced to the public.

The classics will always catch the eyes of the people, regardless of the era they're released or re-released in. This is certainly true for the Converse One Star trainers as they continue to make splashes in the industry several years since their inception.

For more information on the Converse One Star trainers, check out the FastSoleUK website.