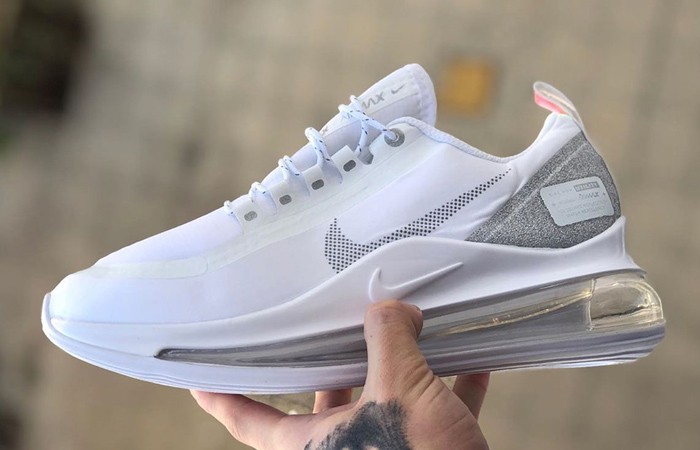 The Swoosh has a surprise for all the sneaker lovers out there! Despite being stuck indoors due to the...Read More 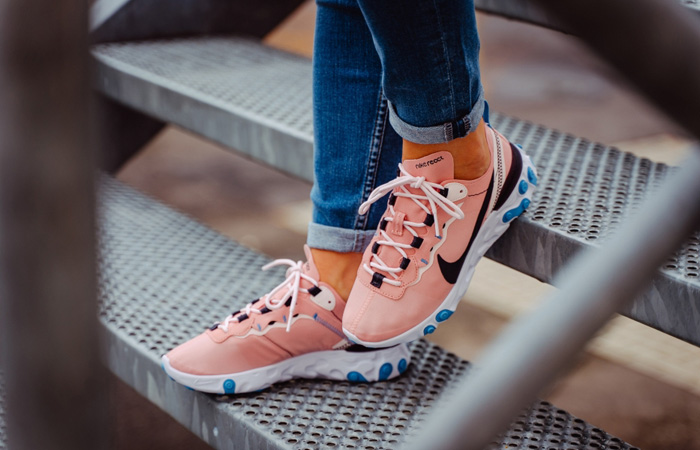 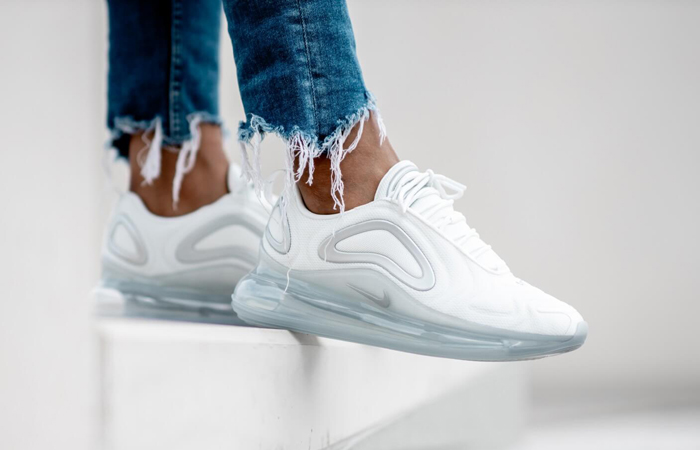 Get Upto 50% Off On These Most Controversial Sneakers At Footasylum!

Ready to get going? So, Get Upto 50% Off On These Most Controversial Sneakers At Footasylum! This offer is...Read More 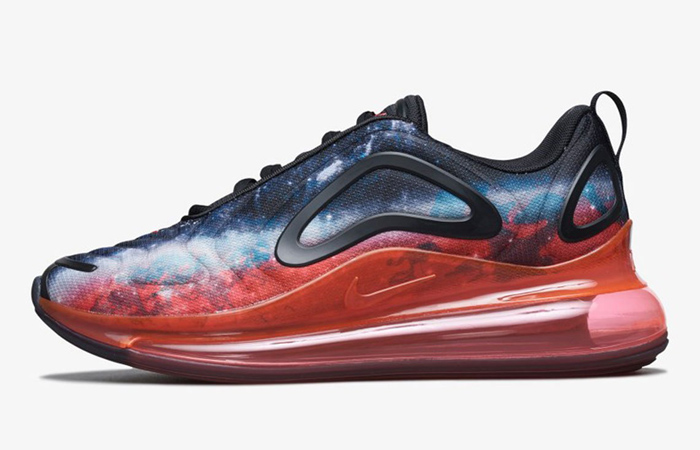 Nike Air Max 720 Modified Them By An Outer Space Look

Just when you thought things are slowing down, the Nike Air Max 720 Modified Them By An Outer Space...Read More

Need stability and confidence when you go for a run? Put on a pair of Nike Air Max 720 sneakers and feel the difference! This series from the Swoosh Air team is the ultimate MVP of the sneaker games ever since its first arrival. Air Max 720 women's and men's pairs are all perfect for an everyday run or jog. You can simply become the centre of attention once you step outside with this AIR on your feet. It came with the first-ever 720-degrees of Air cushioning and a high-quality synthetic mesh upper body.

Nike Sportswear designers Dylan Raasch and Jesi Small made history on February 1st, 2019. The introduced Air Max 720 Northern Lights in two unique colourways. If it sounds unfamiliar, then Aurora Borealis might ring a bell for you. The celebrated designer of Nike Rasche showed tremendous promise on this silo too. The design was planned alongside the popular and ground-breaking Air Max 270. As a result, the AIR bubble took another turn here.

If you know the ins and outs of Nike Air, then you know what we're talking about. The 270-degree Airbag on the heel of the Air Max 270 became more responsive and extravagant on Air Max 720! So, it means that the AIR midsole literally expanded and stretched all over the underfoot to ensure maximum comfort and cushioned balance for the rider. This new addition to Nike's successful and long-running Air Max series is a bit taller (4.1cm) because of the Air bubble as the midsole.

Since it went global and blew up the fashion tracks, we got a truckload of colour palettes, collaborations, and re-designs. For instance, Nike's partnership with Gay Rights Activist Gilbert Baker for the Air Max 720 Betrue. It stood with the LGBTQ community and flaunted the rainbow theme. Also, Air Max 720 OBJ Desert Ore by Odell Beckham Jr. led us to enjoy the next colourways, OBJ Slip Blue and Slip White. At the same time, we can't forget about Jun Takahashi's UNDERCOVER Air Max 720s. The shoes also went for a full-on Winter-mode with aggressive traction on the sole.

The mesh-top allows your feet to stay fresh during all seasons and also ensures flexibility. The plastic panels on the body keep the structure robust and ready to strike anytime. Of course, the Nike Swoosh pops on the midsole plate.

This silo has an unmissable sophisticated vibe, and it happens to be extremely sassy! However, we have been holding back something more. This runner gives back a hundred percent of the energy you invest on your footstrike! The energy-back response propels you to step forward without feeling any fatigue after a hard landing. On top of that, the shock absorption feature is incredible.

Weighing only 17.8-ounce, a Nike Air Max 720 sneaker is the comfiest and boldest looking silo in the sneaker town! The hardwearing mesh upper body and the AIR chamber midsole make this silo untameable. Look for new details and updates on FastSoleUK. We can bring you all the latest bits on all the Nike trainers in the UK and Europe.