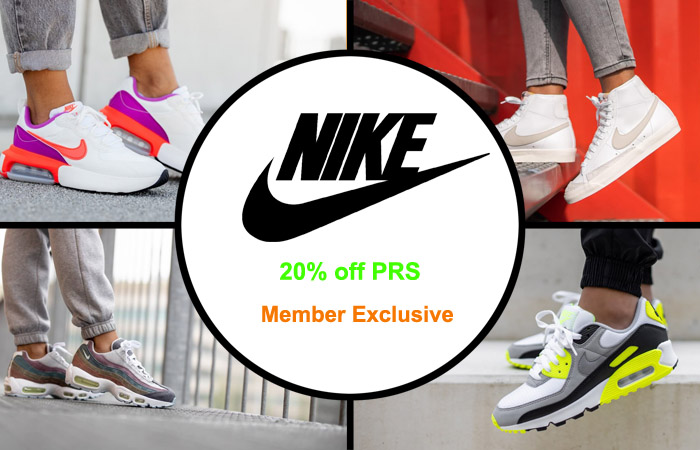 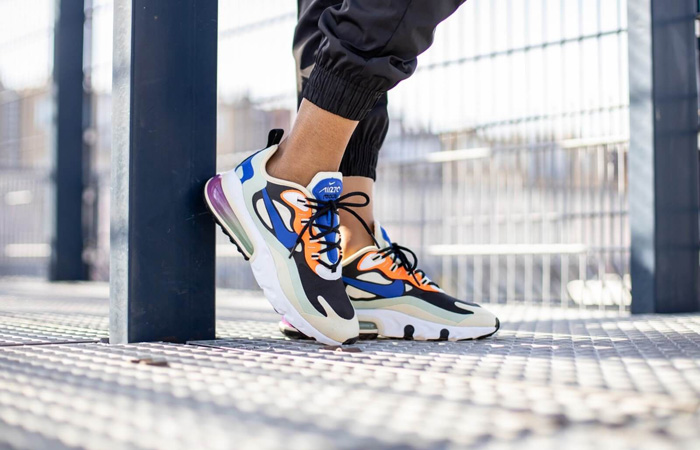 Been meaning to buy a few new kicks for the winter but not sure where to look? Well, we’re...Read More 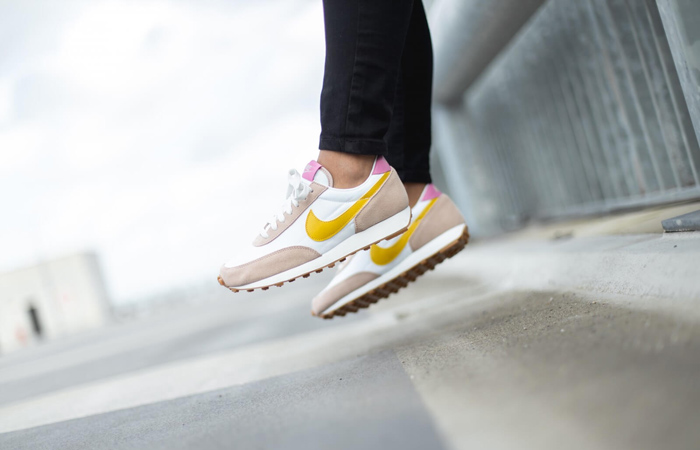 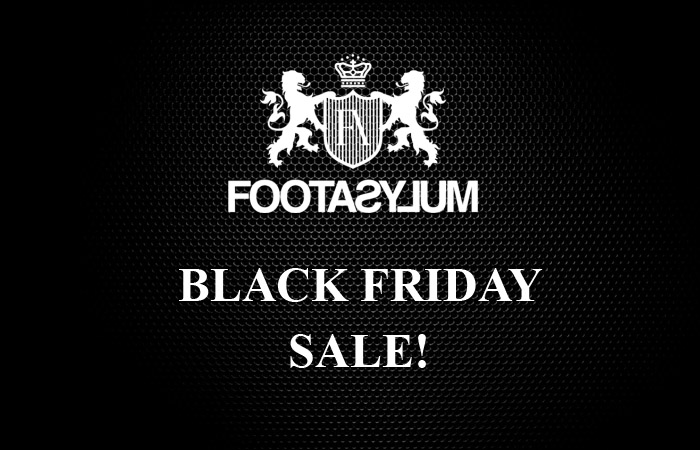 Yes! The Nike Air VaporMax is another stunning design by Dylan Raasch, the Design Director at Nike Sportswear. His plans for this shoe was about stability and confidence for the wearer. Whenever a Swoosh enthusiast is looking for a running shoe that interacts with lifestyle aesthetics and sports vibes, the VaporMax trainers are the answer. This series from the Swoosh Air team has been rediscovered and redecorated multiple types - For hybrids, for collabs, or originals with a new spice. The innovative Air technology became the ultimate goal for this silo. As a result, Nike Air took an exciting turn for this one. The team went over and beyond for a VaporMax Cushioning Technology!

VaporMax is a running sneaker that confirms two essential factors a sneakerhead often overlooks. Cushioning and lightweight feel. Because of the blinding gorgeousness of colourways or maybe something else, these two features stay on the backdrop for some people. But Raasch decided he is going to make a sneaker that connects the sports, lifestyle, and fashion worlds with the same thread. Thus the conception of Air VaporMax.

The first unveiling of VaporMax was on May 26th, the Air Max Day in 2017. Upon its release, everyone was shocked because the usual foam midsole is absent. Instead, chunky Air Pods are popping up from the underfoot! It was quirky yet good-looking. So, the sneakerheads felt the need to grab it ASAP. Besides, the time was also for unique fashion streaks. Everyone loved the unconventional Nike Air appearance.

Raasch says, “As a footwear designer, I've learned that so many of the manufacturing techniques we use today were actually birthed through the Tn,”. He also says that this silo is more than just a shoe! The goal for this shoe was to utilise the air-sprung sole for maximum speed and energy-back response. The Air pockets have Nitrogen gas pressurised inside and ensure a high-force strike! The Airbags take away the pressure from a hit to keep the wearer (or the athlete) absolutely safe and snug, without any fatigue.

We all felt that Nike Air Max technology has come a long way from when it was first released in 1987 on Air Tailwind. Over the years, we got a massive shower of sass-masters. For example, Nike Air Max 1, Air Max 90, TN Air Max Plus, etc. Likewise, this VaporMax trainer was dropped to make the users feel more connected and safe with the Air tech. So, the removal of the midsole and directly setting Air Pods was a smart idea. At the same time, VaporMax Flyknit for the upper body is like a treat for fans. The walls are flexible and breathable and retain the shape even after a hard strike.

Since the foam sole isn't in the scene, the shoe is lighter, and steps feel like on clouds! Wearers can feel the ultimate cushioning sensation and enjoy all of their strikes because of the lightweight construction. The VaporMax Men's weighs 9 ounces, and VaporMax Women's model is 8 ounces! So, it's a run-specific sneaker. However, we bet you can spot one or two at the gym.

Now the Nike Air VaporMax, Nike VaporMax Flyknit 2 and 3, VaporMax Utility, and the Air VaporMax 97 (hybrid) are on the frontline. Follow @FastSoleUK for daily updates.