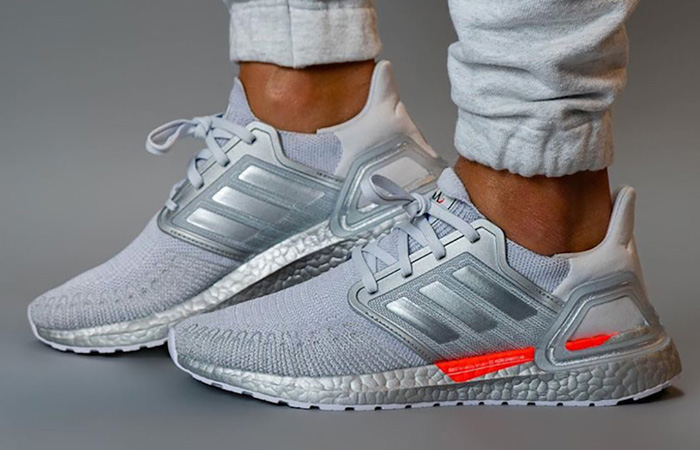 On Foot Look At The Upcoming adidas Ultra Boost 2020 “NASA”

Get ready to take a trip to space cause the brand new Ultra Boost silhouette features a theme that’s...Read More 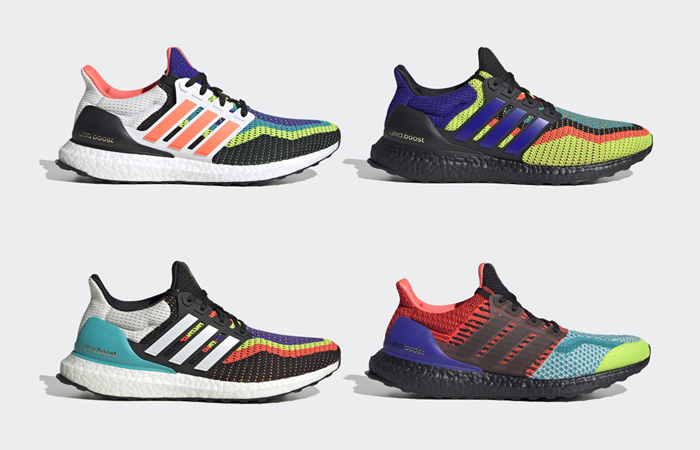 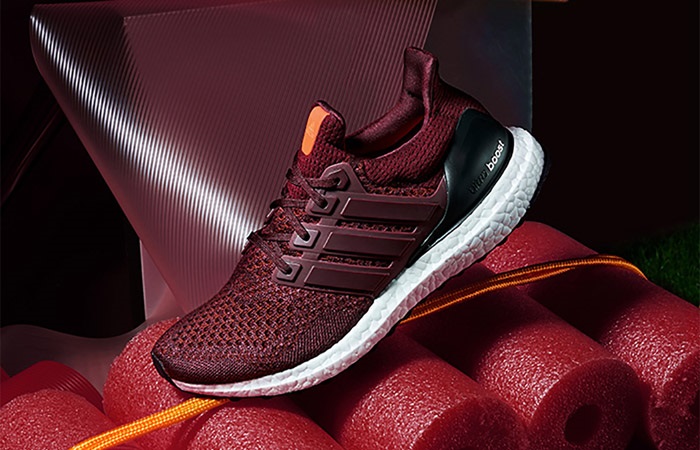 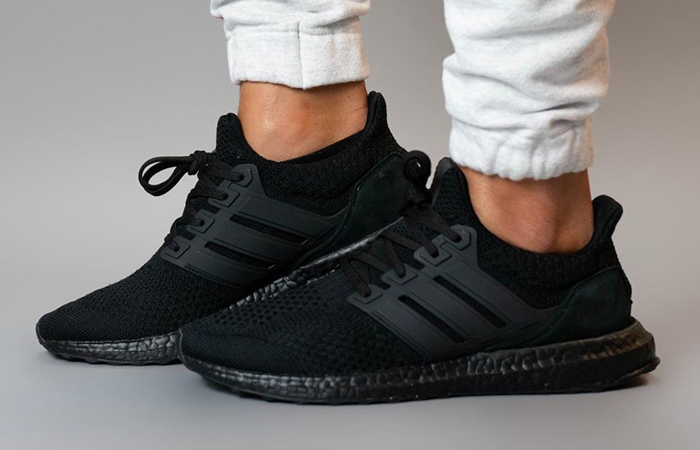 Have A Look At The Next adidas UltraBOOST ‘Black Future’

Have A Look At The Next adidas UltraBOOST ‘Black Future’ and make it your top priority. However, you better...Read More

Adidas is a giant of the sneakers industry which has pushed European Sneaker brands forward alongside it. The massive history of Adidas has seen countless successful launches over the years. These releases have challenged the competition continuously with innovative technology and design. The ingenuity of the several advancements that came about thanks to Adidas is not lost on anyone.

When Adidas unveiled the Adidas Ultra Boost in 2015, it was claimed to be “The Greatest Running Shoe Ever”. Regardless of Adidas’ extensive record of putting out world-class athletic footwear, this was quite the bold statement to make. But the German giants were aware that the sneaker they had created far exceeded running kicks’ standards. What they didn’t know was that its impact would reach far beyond that, ending up in the fashion world and transforming sneaker culture on its way.

Boost technology is often heralded as one of the most game-changing innovations to ever hit the sneaker market. It was designed keeping athletes in mind, and athletes demand the best quality and reliability, whether professional and amateur. The unprecedented levels of comfort and the 20% more energy return than standard EVA rubber set an entirely new benchmark for how a high performance sneaker should feel and perform. Hundreds of welded together white “energy capsules” made it unique and it was instantly recognizable, which only added to its street cred.

Primeknit, Boost, and Torsion, three of Adidas' maij technologies made it into this revolutionary line of sneakers. It had unmatched performance compared to all the competitors.

Is the Adidas Ultra Boost the most comfortable shoe?

Boost technology was designed to provide runners with soft cushioning and long-lasting energy that other sneakers couldn’t.

Boost is unlike any other cushioning used in sneakers. Adidas partnered with BASF to develop a solid granular material that’s blown up and turned into thousands of small energy capsules. When put together to form the distinct Boost midsole, the capsules store and release more energy than any other design on the market.

In 2019 the boost technology got an update, somehow making it even more comfortable. The German sportswear giant also gave us a look at the Ultraboost 20. It features an advanced Primeknit upper with Tailored Fiber Placement technology, as well as an optimised Boost midsole for ultimate comfort. Optimised not only for performance but also for comfort, the Ultra Boost line is widely considered to be the most comfortable shoe line.

For more details and information on the Adidas Ultraboost, check out the FastSoleUK website.