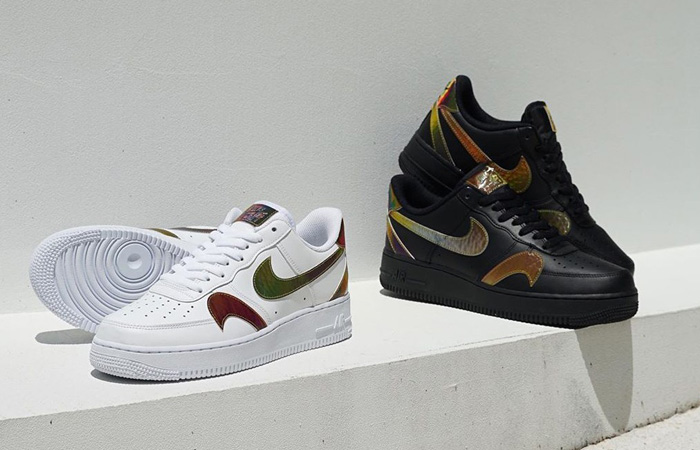 Nike’s iconic AF1 has had a busy time over the past weeks with so many exciting collabs and releases....Read More 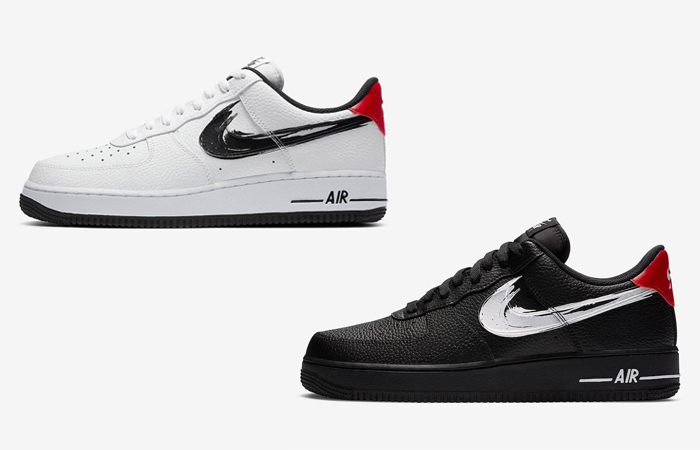 The Swoosh team is back with another outstanding collection of artistic silhouettes that you cannot turn away from! Here...Read More 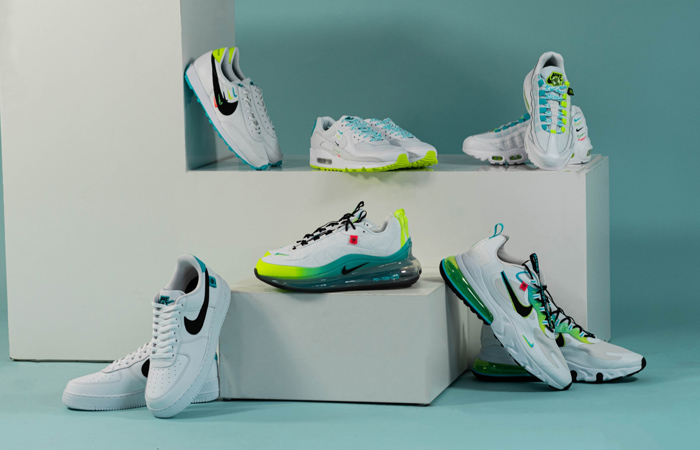 The Nike Worldwide Pack Comes With So Refreshing Colour Combination which is perfect for the summer. This bunch of...Read More 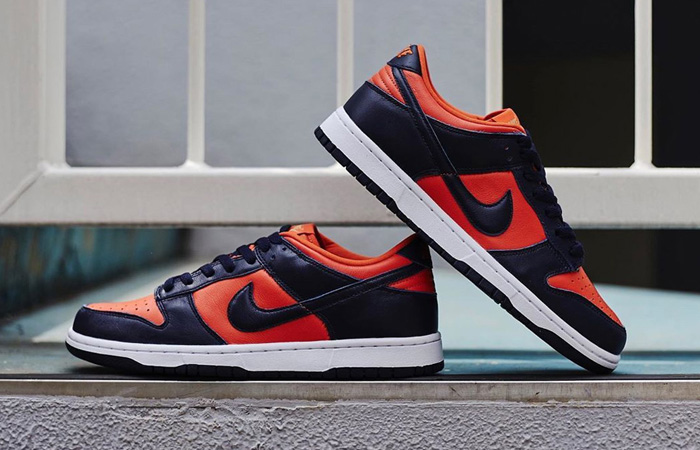 Check Out This Week’s Hit Releases!

Have you been keeping up with the sneaker world? If not, Check Out This Week’s Hit Releases! You certainly...Read More

Footwear lovers, critics and enthusiasts, cross your day to day roads with the ultimate hype and virtue of the Nike Air Force 1. For the urban street style, it always remain the modernised legend. Either your choice varies in between the high-top, or it rushes for the low cut looks.

Nike designer Bruce Kilgore was behind the creation of the first marvelous Nike Air Force 1. The sneaker got introduced to the court in 1982. The hiking-boots striking resemblance inspired the initial high top design. With the unique chunky sole unit that had a concentric circle pattern on the outsole, this was the sneaker where Nike introduced there Air cushioning on a hoops shoe for the first time. A neutral white and grey contrast was used by Nike to play it safe. With the so-called "proprioceptors belt", the Nike AF 1 stood to be something fresh. This big swoosh logo sided footwear quickly got the attention of some of the most high-profile NBA's biggies. Fame rose to the top as 82's original Nike Air Force 1 ad featured Michael Cooper, Moses Malone, Calvin Natt, Jamaal Wilkes, Bobby Jones, and Mychal Thompson. Nike was marketing the shoe strictly on the inner city regions. But following the next year, the sneaker got a low cut rendition and made it popular with a wide scale availability of retailers.

Nike plan was to make the Air Force 1 a piece stored in the volt so that new technology can be brought to the market. But thanks to a cartel of Baltimore retailers (Downtown Locker Room, Cinderella Shoes and Charley Rudo Sports). Their ambitious initiative named “Color of the Month” program breathed new life into the AF1 model. Thus the legend of "Three Amigos" born and they saved the sneaker from fading away into history's obscurity.

An array of the bolder team of colour forces lands on the AF1 series. The sneaker got fame at an era when even if no one acknowledges that drug sealers and hustlers were the style influencers. Nike Air Force 1 black and Nike Air Force 1 grey visualised a huge colour aesthetic on the public. But Kilgore's creation lived up to it's full when the all-white with the low cut drooped. It's ageless look spoke through the white on white colourway. But the exact release of the all-white Air Force 1 remains some mystery. A pack of subtle variants plunged into the market during the mid-'90s.

By the grace of the loyal city fanbase, Nike Air Force 1 white with all-leather made an excellent selling reputation whenever it was released. With the perforated vamp, the sneaker had a breezing airflow to keep your feet fresh and you on style with every step.

Nike Air Force 1 low made a significant impression on pop culture. There had been songs specifying the AF 1 proved how it had incorporated itself with the hip-hop domain. Notable famous Brooklynite Jay Z shouted out about AF1 in his song.

The 2000s was the year for it to explode with fantastic collaboration projects. As it was on trend so long back, Nike brought the AF1 game to the world of women in 2001. Size and variety in colour came with Nike Air Force 1 womens to cherish the rise of women empowerment. Nike also brings the NikeiD revolution to Air Force 1 fan. Now fans were allowed to collaborate with Nike to create their personally modified AF1. It has always been revisited with visionary upper made out of high techs fashionable materials such as Foamposite, Hyperfuse, Liquid Metal and Flyknit. With the help of the D-ring for easy pull on or off, Nike Air Force 1 utility offers you the latest look on the legendary footwear. You have colour options depending on leather, synthetic or textile on the upper — a much-appreciated reformation without compromising the OG stance.

Nike Air Force 1 is a true "icon" in the history of sneaker evolution. It has been till now one of the best selling sneakers of all time. And to be accurate, there is no sign of it slowing down. So get yourself a pair and declare your fashion bonanza.