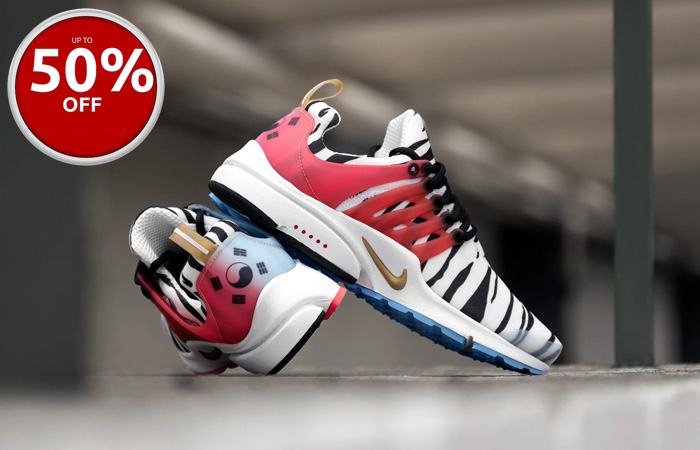 Upto 50% Mid Season SALE Is Running At Offspring With Unbelievable Prices! Here’s a list of all the silos...Read More

We’re here with some exciting news from the sneaker universe! Check out the Official Look At The COMME des...Read More 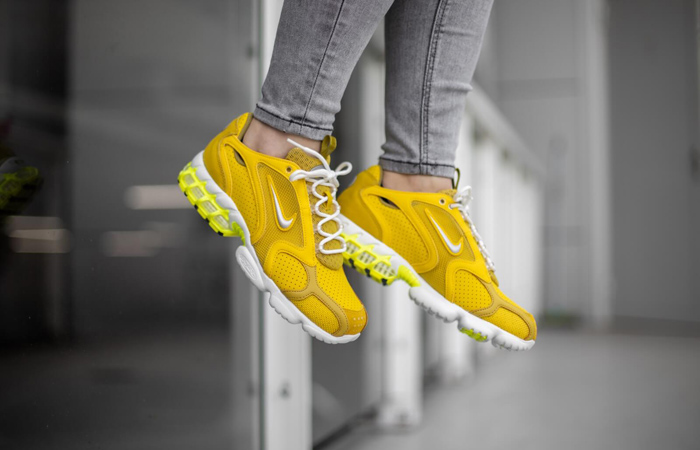 Top 10 Recent Releases You Must Need To Check Out!

Top 10 Recent Releases You Must Need To Check Out! We have a curation of some of the hottest...Read More

This year just got interesting for the sneaker world! The Olympics game might not be happening, but that doesn’t...Read More

The Nike Air Foamposite has made quite a name for it itself over the years since its release in 1997. The composite technology debuted in two models, the Nike Air Foamposite One and Air Foamposite Pro. It was initially intended for Scottie Pippen but ended up catching the eye of Penny Hardaway when he noticed the Air Foamposite in Eric Avar's bag. Born out of pure experimentation, the Air Foamposite was not taken seriously by even the manufacturers responsible for making them. Everyone doubted the possibility of producing something so absurd for the time. The Foamposite is made out of a material called polyurethane liquid. When worn on the court, the Foamposite moulds to the foot of the user resulting in a glove-like and unique fit. Many hoopers today still use the Foamposite out on courts as most of them like the weight and protection it offers.

The technology was ahead of its time as leather and suede dominated sneakers during that time. Nowadays, polymers are more common in sneakers in general. The Air Foamposite line helped to establish that norm definitively. At the time, Nike had to rely on a company which was not even in the business of producing footwear, Daewoo was known for producing parts for automotive. The now-disbanded company was the unlikely producer for the uncommon material and now lives on through the legacy of the Air Foamposite line.

In the year 2001, the Foamposite Pro got the retro treatment for the first time, starting up a run of seven colourways that would be released over the span of five years. Coming back from a long hiatus, the Foamposite One made its comeback in four colourways in the year 2007, which included the original "Royal" style worn by Hardaway. However, Foamposites weren’t what they are today. While the "Royal" Ones did well, even the ‘Blackout’ colourway, but the other two releases in late ’07 managed to hit sales racks in some places. It would take another few years to gain more popularity, and it's been smooth sailing since that happened. The hyped styles sell out instantly nowadays. The various colourways of this unique line make it stand out very easily, and that's what separates this line from the more traditional sneakers.

The beetle-inspired Air Foamposite features a full-length low-to-the-ground Zoom Air unit. The incredibly light polyurethane upper and midsole surrounded the foot for protection and comfort. A carbon fibre plate helps provide stability and flexibility in the midsole. This catches the eye of the more unconventional sneakerheads who like to stand out. Visit our website at FastSoleUK to check out our collection of the Nike Air Foamposite.