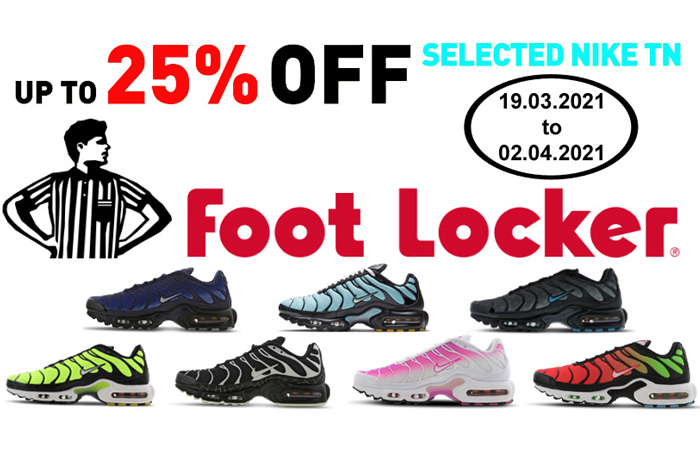 25% Off On Selected Nike TN Air Max Plus At Footlocker

Drop what you’re doing ’cause the biggest sale of the season is here at Footlocker UK! Get 25% Off...Read More 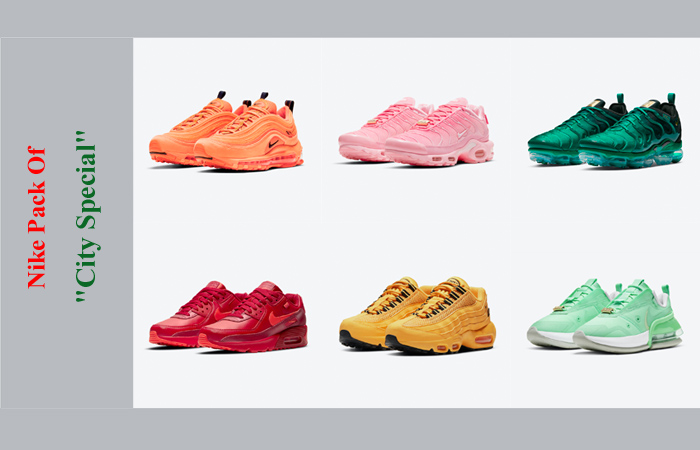 Get ready ’cause team Swoosh is Introducing The 2021 “City Special” Pack Of Nike trainers, and these dapper kicks...Read More 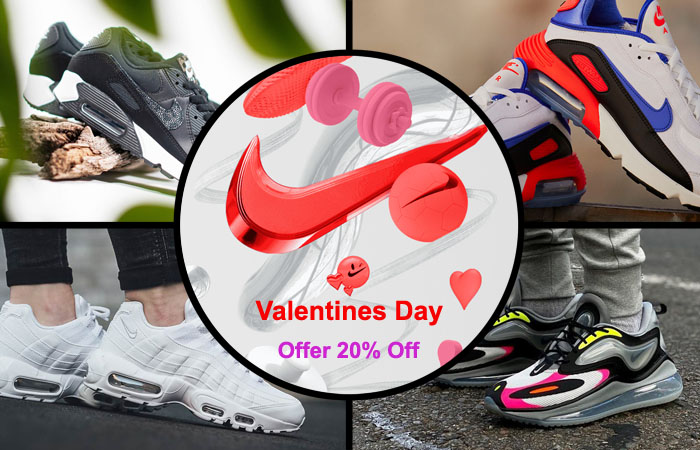 What better way can you celebrate love than with your favourite Nike trainers? We’re here with some excellent news...Read More 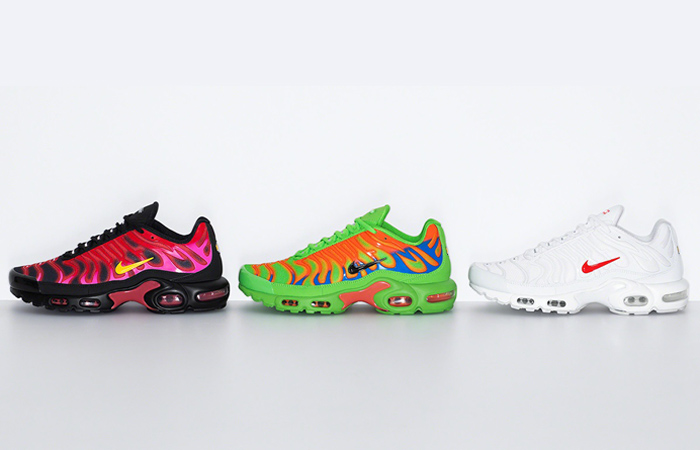 What do you know about the Supreme Nike Air Max Plus Collection Dropping This Week? So far, we have...Read More

Right alongside the chunky Air Max 98, Swoosh force decided to make things even spicier with the Nike Air Max Plus! This road-runner is one of the most highly coveted runners because of its performance features and sleek design. It was a massacre back in the days, and Nike Swoosh Air did not step back even after the criticisms of Air Max 98. While the bulky Dad Shoe couldn't make a difference, the Air Max Plus TN literally changed the map!

The '90s were a techsperimental time for the Air Max dynasty. Since the first AIR technology made it to the surface with Nike Air Tailwind, the designers went bolder and dropped Air Max 1, Air Max 90, and all the other pairs with the AIR-Sole unit. The Air Max 95 and Air Max 97 are still in the top-chart because of the Air vanities coming on the forefoot and at a full-length on the midsole area. However, the Air Max Plus silo made it bigger in the sneaker streets. Mostly because of its extra-safe structure and the contemporary look.

Air Max Plus is also known as TN Air or Tuned 1, which implies, Air Tuned. Also, Sky Air was a potential name for it. We'll get to the reason shortly. Nike Trainers are never the ones to fail in pleasing the fans. Similarly, this release was a massive hit. It's still among the staples of the sneaker culture and keeps getting more and more exposure and popularity. Spectacular Air Swoosh stunners defined the decade in the '90s, and the Tuned Air Max Plus was grabbing the most attention. People were starting to feel like the future is here, and it definitely was!

Air Max Plus released in hundreds of colour palettes and multiple variations too. The first pair that took over the driving seat was Nike Air Max Plus "HYPER BLUE". The original Tn Air is the masterpiece by designer Sean McDowell. He poured an aesthetic brilliance in designing and crafting this street-beast. As a result, the series is still celebrated and drops in bulk. Highly engineered manufacturing techniques and ideas of the stunning colour schemes are rumoured to be an accident!

Sean saw the beautiful beach sunset in Florida and sketched out the local beauty. His blueprint then joined the Air Max innovation, which later came out as Nike Tn Air Max Plus. The wavy rib-cage and keeps the shoe's shape is representing the palm trees on the beach. He added flex grooves on the forefoot so that this shoe is reliable to run in. For the colours, he went with his inspiration from Nike Flame Spike's fading-away theme. Tn Air logo pops up in bright yellow for each version to this date. Then the welded TPU and mesh on the upper to make it extremely flexible and comfortable for the wearer! Finally, four separate Air-Sole units on the midsole.

Over the years, we saw a lot of colour schemes dropping from this series, including the OG in a brand new version - Nike Air Max Plus 3 “Hyper Blue”. Some other famous colourways are Tiger, Sunset, Purple, etc. The high-tech iterations from NikeLab, Air Max Plus 97 hybrids, leather editions, Air Max Plus TN Ultra, and slip-ons are still going strong. The Hyper Blue colourway re-released with the same beauty but better quality.

The cult stature of Nike Air Max Plus is widely known. You can hit us up for any updates at FastSoleUK.