Sort  Filters
FastSole is supported by its readers. When you purchase through links on our site, we may earn an affiliate commission. Learn more
Home > Sneaker release dates > New Balance
Filters Clear
Stock Color Price range 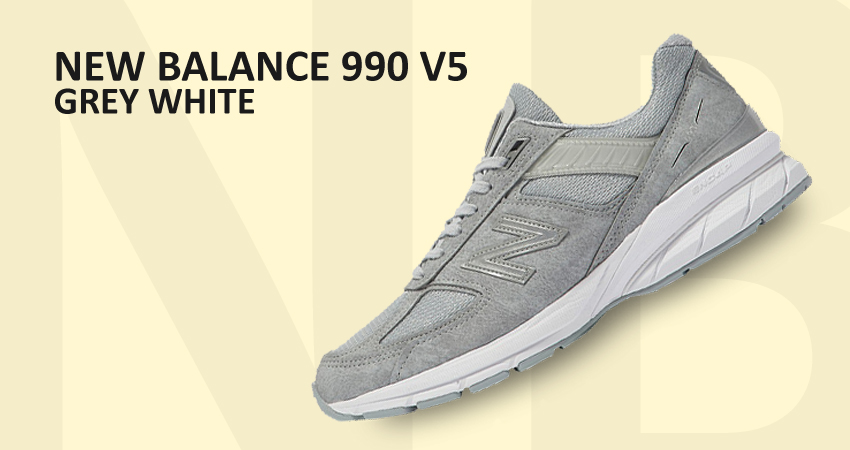 The New Balance 990v5 goes vegan for its latest Grey White iteration, and we love it! Sneaker fans are excited...Read More 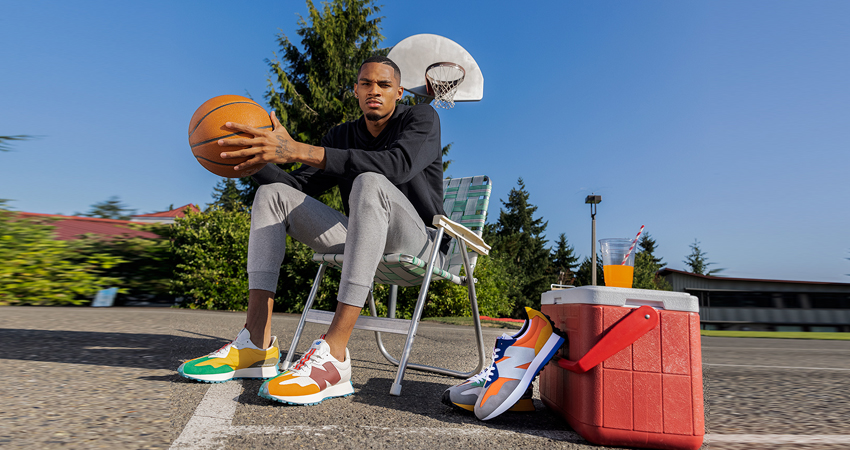 Dejounte Murray and the New Balance 327 “Heat Up” Pack

Dejounte Murray and the New Balance 327 “Heat Up” Pack is here. And the entire sneaker universe is going literally...Read More 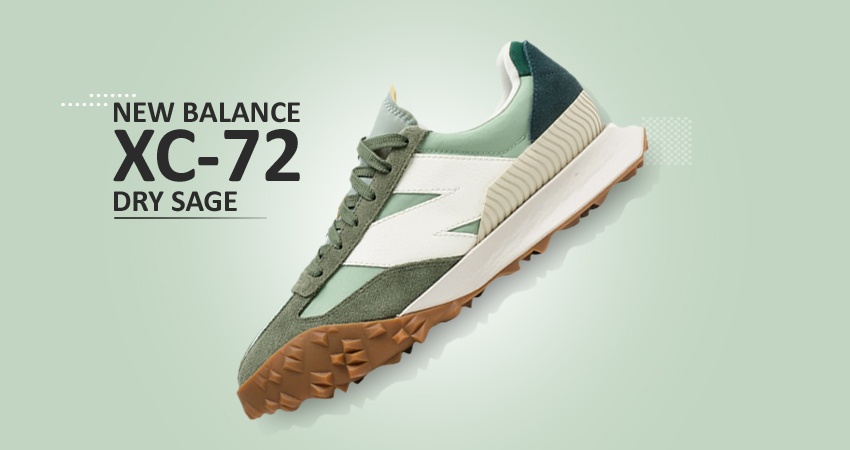 Here’s a Closer Look at the New Balance XC-72 Dry Sage Norway Spruce that’s about to join the sneaker...Read More 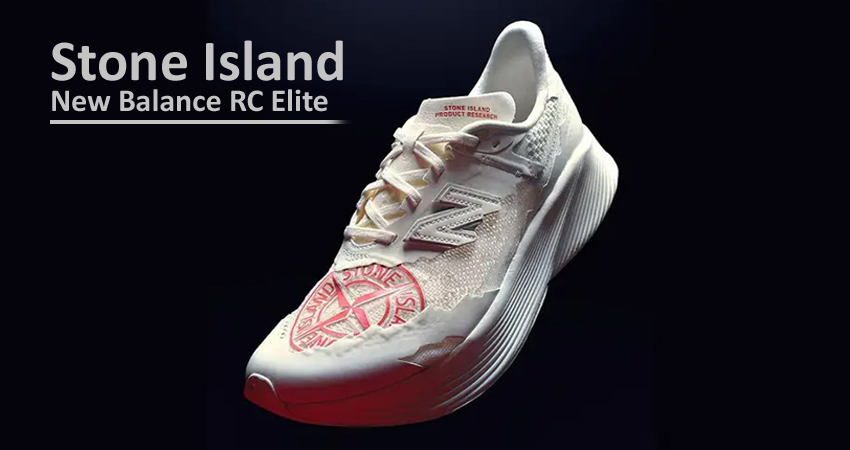 Despite not having the worldwide fame akin to the likes of Adidas or Nike, New Balance is a significant player in the trainers game. With New Balance trainers adorning many athletes' feet around the world, it is a big name in sports and even fashion to some degree. With all new shoes set to hit the market, people will be looking for New Balance release dates as well as learning about the brand.

New Balance was founded as New Balance Arch Support Company in 1906 by William J. Riley. Riley resided in Boston, Massachusetts after immigrating from Ireland. Oddly enough, Riley was inspired to produce his first product after watching chickens walk around his backyard. His eye caught how the chickens could balance so well on their three-pronged feet, Riley's flexible arch support with three support points was heavily inspired from that whole phenomenon.

By 1960, New Balance arch supports had earned much popularity among athletes; some even approached the brand asking for tailored sneakers. The Trackster was the world’s first running shoe with a rippled sole for traction. They also offered this revolutionary sneaker in a variety of widths to fit all athletes. The Trackster was soon recognised for track and cross-country use by schools and colleges around Massachusetts.

Who started the New Balance Trend?

While there may be new contenders for chunky Dad shoes these days, in truth, there’s one label that reigns supreme: New Balance. The American trainer brand initially launched its 990 series of unique trainers in 1982, and since then, it has become the go-to trainer for everyone, from dads in Ohio to supermodels in London, it has quite the reach, according to its latest campaign for the new 990v5 trainers. The 990 shoe was also the first to break the triple-figure $ mark (priced at $100); really, the first high fashion shoe to pave the way for the masses that later followed. It popularised a trend that continues to live on for decades.

Some trainers have a tendency to run smaller than what seems to be the actual size. But, in the case of New Balance, most buyers would agree that New Balance shoes are true to size. Some people have a higher chance of choosing shoes that are too narrow, such as people with diabetes. That's the reason why all customers should measure their feet before buying the shoes.