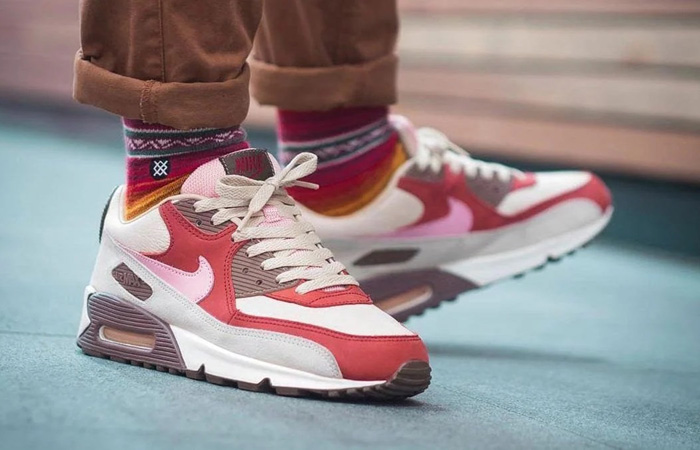 First Look At 15 Hyped Sneakers Coming Out in 2021

Get ready for an eventful new year as you take your First Look At 15 Hyped Sneakers Coming Out...Read More 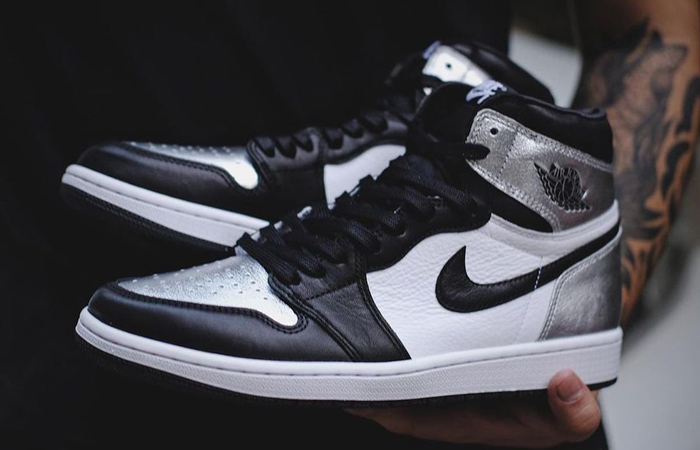 2020 ain’t even over yet, and Jordan Brand Unveiled Their Spring 2021 Retro Collection! But we’re definitely not complaining...Read More 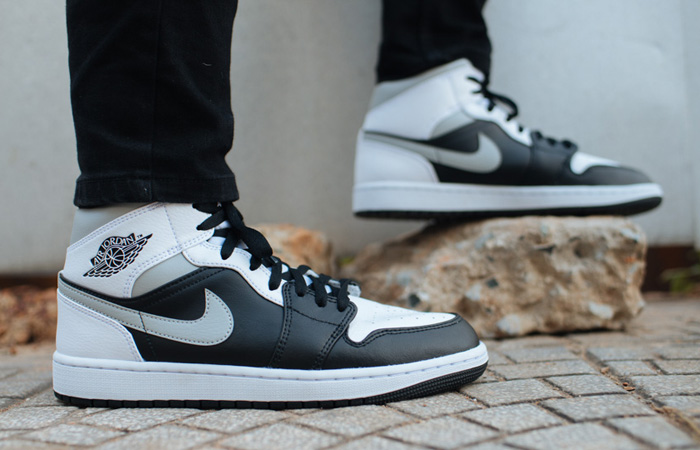 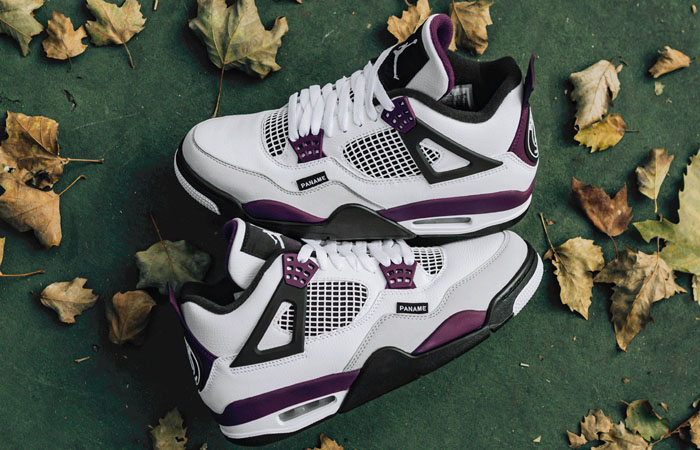 Hit Releases Of Last Week You Must Check Out!

Here are some of the Hit Releases Of Last Week You Must Check Out! We have a curation of...Read More

Building on the success of its predecessor; the Air Jordan 3, the Jordan brand introduced the Air Jordan 4 to much fanfare. Without a doubt, the sneakers lived up to the reputation it was built upon. Tinker Hatfield's second go at the iconic sneakers was able to carry on his now successful streak of designing iconic footwear and push out yet another legendary sneaker for the hordes of Jordan enthusiasts spread all over the globe.

Released in 1989, the iconic AJ 4s were received with just as much hype surrounding them like the ones that came before. Retailing for $100, they were definitely on the high end of the spectrum. But it can be argued that they did retain their value over time knowing now how big of a deal the Air Jordans are in the current landscape.

The design language of the Air Jordan 4 didn't stray too far from its predecessor's. Tinker Hatfield utilised the mid-cut height and visible heel Air unit yet again for this iteration. But it was lighter overall than the Air Jordan 3. The signature design details for this were the mesh netting on the side panels and tongue. Finally, coupling all that with the unique lacing support system with the shoe’s iconic “wings”, the design reached completion. The flight concept was also introduced to the Jordan line with this iteration.

In the 1988-89 season in which Michael wore the Air Jordan IV, he achieved his overall best statistical season with averages of 32.5 points, 8 rebounds, and 8 assists. This further influenced buyers to flock to all the relevant shops selling Jordans for the Air Jordan 4. Who wouldn't wanna own a pair of sneakers so legendary? The infamous shot over poor Craig Ehlo to give the Bulls a one-point win for the game and series victory only added to the hype and mystique around it.

Ten years after its initial release, the Air Jordan IV returned as a retro in 1999 in the famed “Bred” and “White/Cement” colourways. Along with the original look, the shoe was also released in the first-ever Retro+ colourways of the Air Jordan line in the “Oreo” and “Columbia Blue” colourways with a White/Chrome version coming later in 2000, each sporting full leather builds sans the mesh netting and Jumpmans replacing the heel Nike Air logo. This only set off a chain reaction for the AJ 4 to keep returning in newer colourways even to this day as the legacy of the Air Jordan still lives on in the countless new colourways it comes out with. You can browse the collection of all the Air Jordan 4s on the FastSoleUK website.