Sort  Filters
FastSole is supported by its readers. When you purchase through links on our site, we may earn an affiliate commission. Learn more
Home > Sneaker release dates > Saucony
Filters Clear
Stock Color Price range 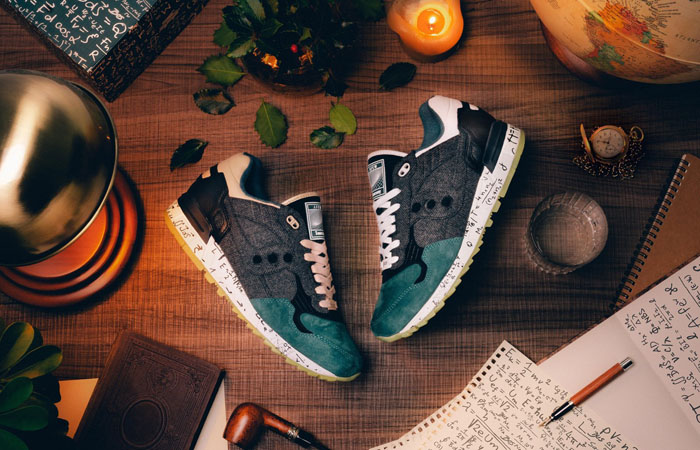 The Upcoming Collaboration Of AFEW And Saucony Pays Homage to Albert Einstein, the greatest physicist in history! The German...Read More 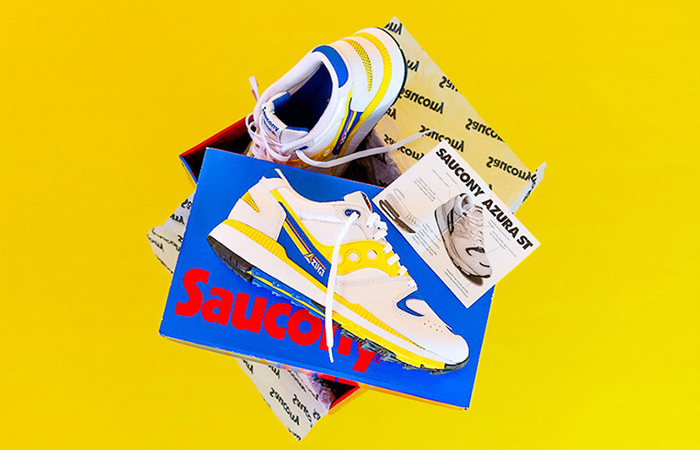 After the Saucony Azura OG Detailed Look, it is going to steal your heart. Not only with is a retro...Read More

Sit tight because great news for sneaker lovers we don’t want you to fall after hearing it. Famous European footwear...Read More

This marks the 10 years anniversary celebration of Sneakers76 as they are set to release the final collaborative sneaker with...Read More

Saucony is an American manufacturer for athletic shoes, founded in Kutztown, by four businessmen in the year 1898. With its unique status among sneakerheads, there is always some curiosity about Saucony release dates.

Saucony has a good presence in the underground hip-hop culture, especially among B-boys who often wore black sneakers from the footwear brand. Moreover, the company has collaborated with the likes of Extra Butter with their Space Race pack.

In their long history, Saucony had changed ownership twice, most recently in 2005 with its acquisition by the Stride Rite Corporation, a company based in the greater Boston area. Saucony is mainly known for their forays into performance footwear technology.

Their use of the “Grid” cushioning, modelled after spider webs, makes them gain some footing in the industry. In this cushioning system, it flexes with each step, and it has been a staple for Saucony for more than 15 years. Besides the  “Grid” design it's known for, Saucony also uses flexion plate, arch-lock and their newly developed comfortemp, which reacts to the temperature of the wearer's skin and changes when the body is hot and cold.

As far as technology goes, Saucony knows what it is doing as a brand with some legacy to build on. As such, they are working hard to provide the consumers with more options in the already overly-crowded space of the sneaker industry.

We talk about some of Saucony's new releases for 2020.

Speaking of releases, Saucony will release a few shoes throughout the year 2020. These releases are sure to catch the eyes of sneakerheads everywhere. Saucony's fan base also has some new kicks to look forward to.

Starting off with the early months of the year, Saucony Grid Azura 2000 OG Black Blue was released on the 15th of February, after that the Endorphin Pro in June 2020, Switchback 2 in June 2020, the Saucony Grid Web Iridescent had its release on 1st June, Ride 13 on 15th June, Mad River TR 2, and Canyon TR in July 2020, Endorphin Shift and Endorphin Shift also in July 2020 and the Triumph 18 will see a 15th August, 2020 release.

With a host of releases spanning the length of the year, Saucony has a good grasp on its focus demographics. With the good looking shoes set for release, they are sure to catch some eyes and make new fans. For more information and details about Saucony release dates in 2020, check out the FastSoleUK website and keep an eye on its social channels.